All you people who took the Blue Pill – go back to sleep. 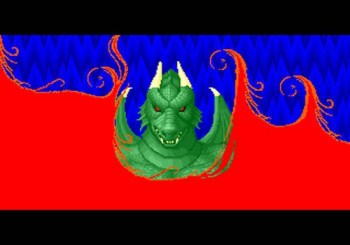 Spendable Gold
by Jeff Thomas | June 22, 2015
The US has embarked on a programme to end the use of paper currency and replace it with a system in which all transactions are made electronically (by plastic card or cell phone).

That would mean that, if the programme were to be fully successful, the individual could not buy so much as a candy bar without swiping his bank card or phone.

On the surface, this might seem very convenient, but to view it in this light would be extremely shortsighted. In the long term, it would mean that no commerce could take place, except through a bank transaction.

This would allow for banks to charge the client for the privilege of spending his own money. It would also discourage savings, as the depositor would be steadily losing his money through monthly interest charges.

But it doesn’t stop there. The depositor would be virtually enslaved by his bank, to the point that the bank would have the power to approve or disapprove any transactions.

Additionally, government could institute direct taxation by debiting the account (since they would have access to the account holder’s every monetary transaction and could decide unilaterally what to charge at tax time).

To a great extent, the elimination of currency that can pass between individuals would spell the end of monetary freedom.

The US government is hurrying the demise of the paper dollar as quickly as it is able.

The answer is that both the government and the central bank, through runaway borrowing, have become insolvent and, at some point soon, will collapse. If that were to happen, there would be a run on the banks.

But if the banks held all the money electronically and it were no longer possible for a depositor to remove his funds in the form of paper banknotes to then be stuffed in a mattress, the depositor would be at the mercy of the bank. He would go down with the system.