Is DC Corrupt Beyond Redemption?

Is Boehner Blackmailed (along with many others) By The Obama Crime Family? 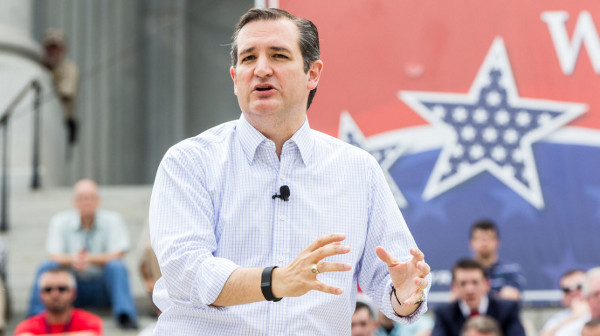 “… that is not the behavior one would expect of a Republican speaker of the House.”

U.S. House Speaker John Boehner announced his retirement Friday amid persistent criticism from fellow Republicans that he was often too eager to reach across the aisle in furthering the Obama administration’s agenda.

That perception, GOP presidential candidate Ted Cruz said, might be accurate until the day Boehner officially steps down.

“I will say,” Cruz said just hours after Boehner’s announcement, “the early reports are discouraging.”

He went on to discuss rumors that began spreading across Capitol Hill in the wake of the congressional shake-up.

“If it is correct that the speaker, before he resigns, has cut a deal with Nancy Pelosi to fund the Obama administration for the rest of its tenure,” Cruz continued, “to fund Obamacare, to fund executive amnesty, to fund Planned Parenthood, to fund implementation of this Iran deal – and then, presumably, to land a cushy K Street job after joining with the Democrats to implement all of President Obama’s priorities, that is not the behavior one would expect of a Republican speaker of the House.”

Ted Cruz Addresses Rumor of Boehner Sell Out by GONV