I’ve been meaning to get this post out for quite a while but now I’m almost out of time as the election is in two days.

After a four-year term under Pres. Obama and his regime it is now time to decide how his administration stacks up.

Here is a survey or quiz that features four options.

Take the quiz and find out where you fall in viewing his first term.

If you would care to leave a comment as to how you see it after taking this survey please do. Feel free to leave your comment anonymously, and I don’t care what sort of pseudonym you want to use.

I won’t list the details of each option and hopefully if you’ve been paying attention you can fill those in for yourself. 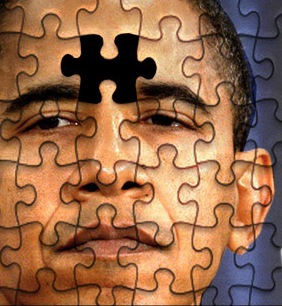 OPTION ONE: Pres. Obama and his administration have been extremely successful in pushing through their agenda.

The main showcase items are as follows:

OPTION TWO: Pres. Obama came into office drastically ill-equipped for the job. He surrounded himself with college professor types from the academic sector with no real world business experience.

What few people with business background that were brought into the cabinet were ignored for the most part.

Almost everything that was enacted just seems to have been detrimental to the best interests of the nation – (just an accident).

OPTION THREE: The Obama administration followed a very left wing socialist agenda which followed a Keynesian philosophy of government stimulation of the economy. The objective was to bring the US into the global community as an equal player following the European socialist model.

OPTION FOUR: Some shadowy operatives working for a very shadowy and powerful globalist group ran across a young Barack (Barry) probably through his mentor, Frank Marshall Davis (maybe his biological father) and made young Barack an offer. You stick with us kid and follow our direction and we will take you up through the best colleges and universities that the United States has to offer and groom you for a top future position. We will make sure to clean up your history along the way so that you will be pretty much a blank canvas. If we are successful in getting you to the presidency your job will be to merely follow orders from on high.
The agenda is to collapse the economy and destroy the middle class in order to prepare for a Marxist – Communist – Fascist system that will fit with the new global objective of a One World Government.

Feel free to leave your comments anonymously if you wish. 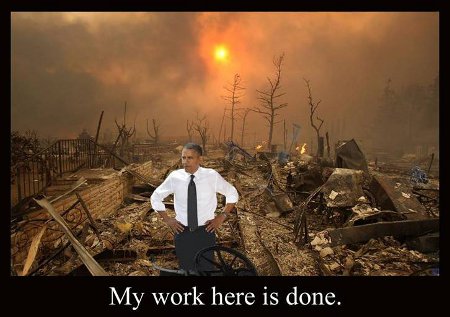 President Obama - Most Successful President in History??? by GONV