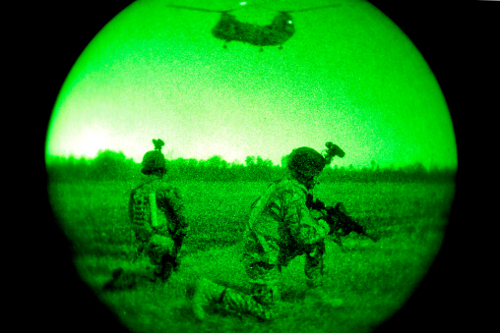 Or take the RED PILL and see what’s really happening to your country?

I think the reason most people can’t grasp the idea that the government may not be working in their best interest is they have never studied the NWO – Globalist – or whatever you want to call it, and the ultimate agenda.

Once you do that – it all makes sense and you can see how it’s all falling into place.

InfoWars.com has been fighting for a long time to awaken the “SHEEPLE” – (Are You One?)

Alex Jones breaks down the government’s decades-long plan to use the armed forces to desensitize Americans to a domestic military presence before eventual gun confiscation.

Covering everything from the Emergency Centers Establishment Act to gun confiscation during Hurricane Katrina, Alex lays out the entire plan from A to Z.

Note: Here is a terrific resource of information that InfoWars.com put together – below