HOW TO DESTROY THE US

How To Destroy The U.S. With The Obama Plan

Something I’ve been forecasting even before the first election.

The puzzling thing to me is why most people don’t see that this is the plan happening right before their eyes.

I hear people (including pundits on the right) ascribing it to the incompetence of the Obama Administration.

Can’t they see that it’s impossible for any administration to be this incompetent – unless it’s all part of a very sinister plan to destroy the U.S.?

Also, most people think Obama is in charge – – – When in fact his function is to be the “teleprompter reader”. 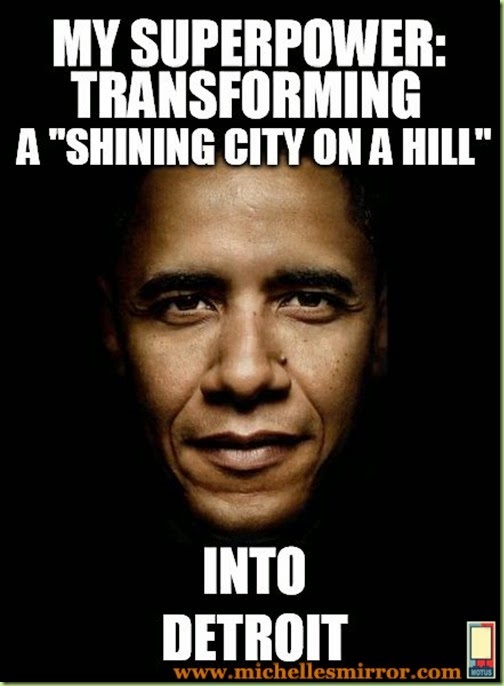 How To Destroy The U.S., One Step at a Time

Monday, July 21, 2014
By:
Holly Robichaud – Opinion Columnist for Boston Herald
One of our distinguished Massachusetts U.S. senators, Daniel Webster, once said, “There is no nation on earth powerful enough to accomplish our overthrow. Our destruction, should it come at all, will be from the inattention of the people to the concerns of their government.”
While people are more concerned with the latest binge-worthy television show or the newest game on their iPad, are they missing the destruction of the United States?
How would you do it from within?
The first step would be to jeopardize the country’s financial stability. Increasing the national debt by $7 trillion is a good starting point, and letting the debt keep growing until it overtakes the country’s gross national product is the death knell.
Another way to unbalance our finances is to encourage everyone to become dependent on government handouts instead of being self- sufficient. When takers outnumber taxpayers, the system will collapse.
The second step would be to destroy U.S. credibility abroad. Spying on our friends doesn’t help our relationships.
Notifying our enemies of a date certain for withdrawing our troops, such as we did in Iraq, is not a policy of strength. In the television series “Game of Thrones,” it would be, let’s say politely, a career-ender.
Trading five Taliban prisoners for one soldier who walked away from his post is the worst negotiating ever. Putting it into sports terms, that’s like the Red Sox trading five great players to the Yankees for a benchwarmer. However, the sports trade doesn’t have potentially deadly consequences attached.
Another step would be to toss out our governing principles. Ignoring our Constitution along with the two other equal branches of government destabilizes the fabric of our society. Changing laws by executive fiat rather than the legislative process undermines our democracy. Our Founding Fathers wrote the Constitution so no one person could dictate. The document empowers the branches of government so there are checks and balances. Without them, we become a dictatorship.
Lastly, you would neglect one of the basic principles: protect the people. Thomas Jefferson said, “A nation without borders is no nation.” Allowing people from other countries to hop, skip and jump over the border is a nonviolent invasion.
A century and a half after Daniel Webster, President Obama is showing us what the senator was talking about. Step by step, his actions are threatening the fundamental stability of our nation. He is demonstrating exactly how to destroy America from within.

How To Destroy The US by GONV