This Interview Started a FIRESTORM

Update: Matt Drudge Challenges Obama ‘Give Up Your Guns’ #DisarmObama 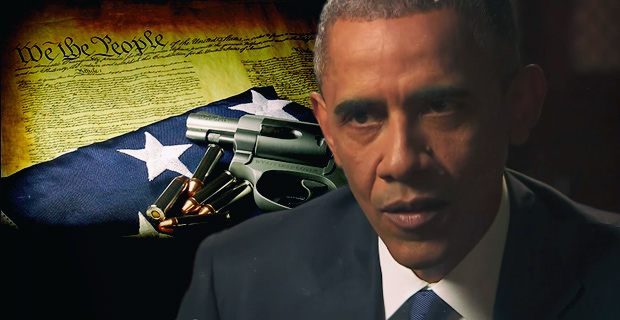 During an impromptu appearance on the Alex Jones Show, Drudge also called on Hillary Clinton to relinquish her armed bodyguards.

Drudge said that if either Hillary or Obama did this, within 30 seconds they would “no longer be on planet Earth.”

“So they’re asking us to drop our guns and to drop our security measures, or–or what?” said Drudge, adding that only “sick Americans” would support a move for widespread gun control.

Earlier this week, the White House confirmed that Obama was preparing a series of new executive orders on gun control in the aftermath of last week’s shooting at the Umpqua Community College in Roseburg, Oregon.

Residents of Roseburg responded by accusing the President of political grandstanding and vowing to protest his planned visit. A Facebook page set up to protest against the visit features an image of a doormat which reads “Not Welcome”. 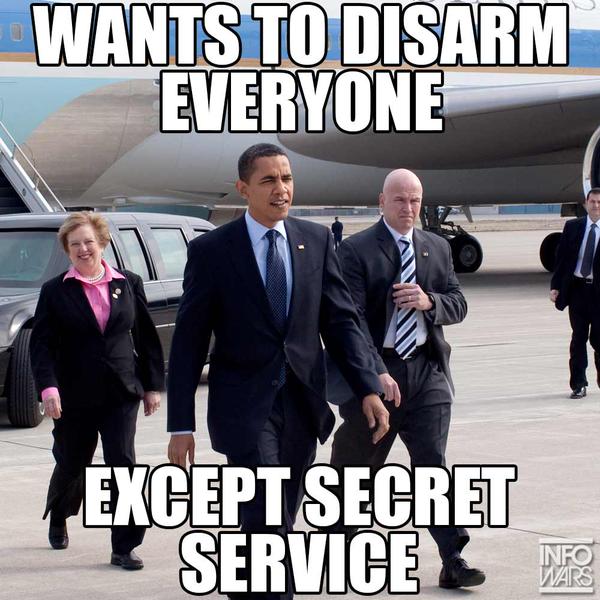