Survival Store Near Me

Don’t Be Just Another Victim

We always knew the U.S. Federal Government was corrupt (9/11 etc), but with the election of Trump they completely outed themselves in their attempt to remove him.

It is quite evident that the ” “DEEPSTATE/SHADOW GOVERNMENT” permeates the entire Fed Govt from top to bottom. That means every department – every agency CIA), every bureau (FBI).

We now know that the FBI is responsible for arranging many of the terrorist false flag operations (for example Jan 6).

Everything has been done to enable the input of the NWO, now called THE GREAT RESET (“you will own nothing and be happy”).

With the installation of the Fraudulent President (Joe O’Biden) through a massive criminally fraudulent presidential election in 2020, the NWO is moving swiftly to destroy the economy by all means.

This is the plan – THE GREAT RESET, to enable them to bring in the new Centralized Cryptocurrency Digital Dollar after they collapse the Fiat Dollar.

Websites that will aid in your survival for the coming Great Reset:

A Fraudulent election took place on Nov 3rd 2020 thru the use of rigged voting machines and other techniques in almost all states in the union.

We now have an imposter president in name of Joe Biden who is undoubtedly under the control of the Chinese Communist CCP controlled by the NWO.

We are now living in very dangerous times – the NWO with the help of the CCP (and Deep State Shadow Government) used a bioweapon (COVID19) and a multitude of voter fraud devices (including the Dominion voting machines) to fraudulently steal the 2020 election from DJT.

It now appears to us that the Globalist NWO (now rebranded to WEF World Economic Forum) with their goal of “THE GREAT RESET” is moving rapidly toward the collapse of the USA economy so that they can introduce a Global Financial Reset complete with a “Global Digital Currency” (can you say “MARK OF THE BEAST” 666 ???) 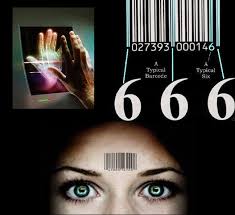 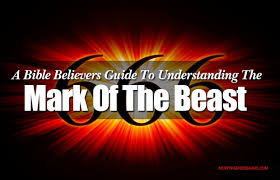 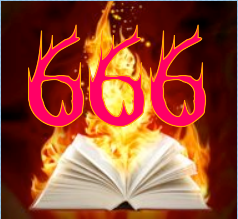 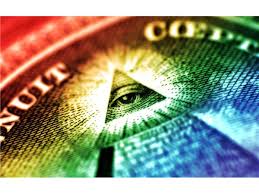 You may want to check out our sister website that may be very helpful in the future. It covers developments in CRYPTOCURRENCY PRIVACY & DIGITAL CURRENCY PRIVACY (escaping the grasp of Big Brother) = CryptoGrizz.com

Also another of our sister websites that covers the “GREAT RESET” in depth = GlobalCryptoSurvival.com

Note: this website was left dormant from 02/26/2017 and now looking back at the content it’s amazing how prophetic our forcasts were.

Donald J. Trump has been elected 45th President of USA !!!

This is contrary to agenda of Global NWO Elite

GIVE PRESIDENT TRUMP ALL THE SUPPORT YOU CAN

The Following Pertains To President Obama’s Past Regime Only

However, a large part of the federal government is composed of Globalist NWO Operatives that are working overtime to sabotage

WARNING !!! Some information on this site is depressing; however, don’t lay down and become just another victim. Take heart! – The SURVIVAL GEAR STORE will provide you and your family tools to survive the coming bad times.

Every day brings something new – – –

Mission of the Survival Gear Store

While the Survival Gear Store is a store site for survival gear store products, its main focus is on trying to determine what the future may hold and developing multiple strategies for preparation.

It is also necessary to try and make some sense of the geopolitical and economic picture of a rapidly evolving world situation which seems to be spinning totally out of control.

The real disaster in the near future will likely be  man made in the form of a massive world wide financial meltdown with an accompanying social breakdown.

Self Defense Weapons and Tactics of all types, both urban and wilderness. Featuring the latest products from a variety of the best national suppliers and vendors

And Finally – A little Levity To Lighten Things Up A Bit

Survival in a Dangerous World

(Or You Took The Blue Pill )

Don’t Be Just Another Victim !!!

The Survival Gear Store | Survival Store Near Me